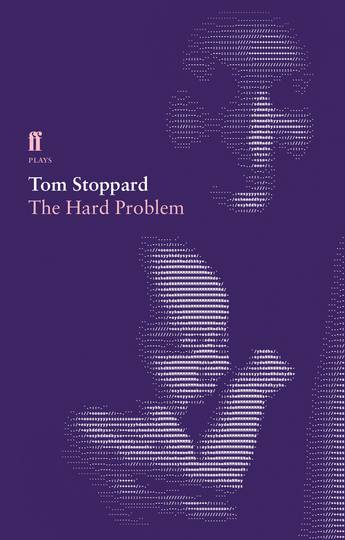 A powerful interrogation of consciousness and psychology from the highly-acclaimed playwright behind Rosencrantz and Guildenstern Are Dead and Arcadia.

Above all don't use the word good as though it meant something in evolutionary science.

Hilary, a young psychology researcher at a brain-science institute, is nursing a private sorrow and a troubling question at work, where psychology and biology meet. If there is nothing but matter, what is consciousness?

This is 'the hard problem' which puts Hilary at odds with her colleagues who include her first mentor Spike, her boss Leo and the billionaire founder of the institute, Jerry.

Is the day coming when the computer and the fMRI scanner will answer all the questions psychology can ask? Meanwhile Hilary needs a miracle, and she is prepared to pray for one.

The Hard Problem by Tom Stoppard premiered at the National Theatre, London, in January 2015.
More books by this author

Tom Stoppard's work includes Rosencrantz and Guildenstern Are Dead, The Real Inspector Hound, Jumpers, Travesties, Night and Day, Every Good Boy Deserves Favour, After Magritte, Dirty Linen, The Real Thing, Hapgood, Arcadia, Indian Ink, The Invention of Love, the trilogy The Coast of Utopia and Rock 'n' Roll. His radio plays include If You're Glad I'll Be Frank, Albert's Bridge, Where Are They Now?, Artists Descending a Staircase, The Dog It Was That Died, In the Native State and Darkside (incorporating Pink Floyd's Dark Side of the Moon). Television work includes Professional Foul, Squaring the Circle and Parade's End. His film credits include Empire of the Sun, Rosencrantz and Guildenstern are Dead, which he also directed, Shakespeare in Love, Enigma and Anna Karenina.