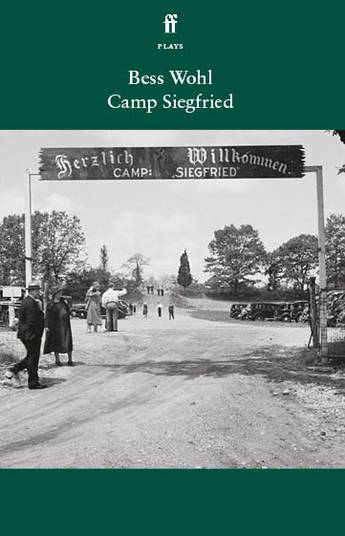 Two teenagers fall in love on Long Island. There's fun and dancing, sports and team spirit, there's the woods and beer and physical hard work. But it's 1938, the world is on the brink of war, and their wholesome summer camp is exclusively for American youth of German descent. As their mutual attraction deepens, so they become intoxicated by the Nazi ideology that fuels the camp, an ideology that will culminate in global atrocity and genocide.
More books by this author
Category: Plays & playscripts
ISBN: 9780571374878
Publisher: Faber
Imprint: Faber Plays
Format: Paperback - B format
Subject: Plays, playscripts