Elise McCune was born in Sydney. In 1973, she moved to Perth, where she raised her two children, Lisa and Brett. Elise now lives by the bay in Melbourne. 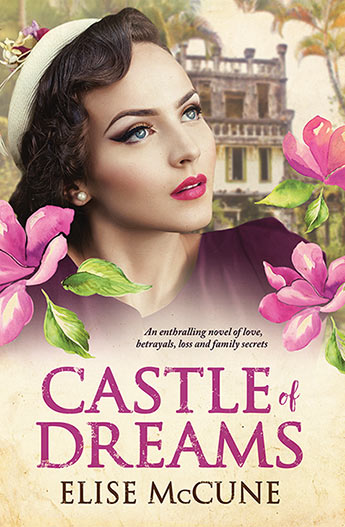 A ruined castle deep in the rainforest holds a secret that unites three generations of women: two sisters who find themselves in love with the same man as the Second World War rages and, decades later, a young woman determined to uncover the secrets in her grandmother's hidden past.