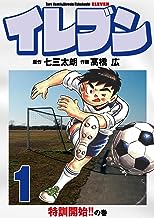 Why would eleven students watch the violent murder of an innocent co-ed and do nothing? Fenn Phlipson may be tripping, but that wont stop him from getting the stories from each of the elven witnesses. If he does, he might just help get justice for the murdered Addi Wilson.

When Fenn Phlipson is tasked with getting these students stories for the student paper, he takes it as a sacred mission. His investigation unveils hallucinations, neo-satanic cults, and all sorts of underhanded intrigue. While Fenn fights to uncover what led to Addi Wilsons death, he struggles with his own self-induced insanity from a nonstop experiment with psychedelic drugs. Is Fenn a drug crazed genius or a dangerous lunatic on the loose?

Eleven Witnesses is the first in the Fenn Phlipson series of drug addled detective stories. The inventive, absurd, and edgy Fenn Phlipson publishes this short story himself as a way of sharing his story and experiences.

Pick up the first story now and join the adventure! 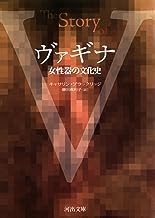 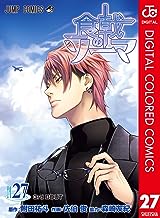 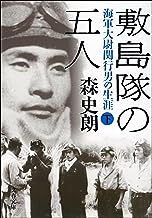 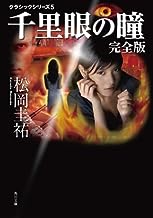 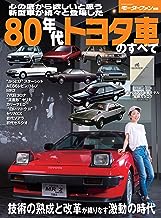 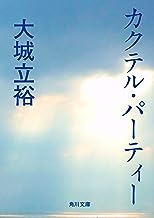 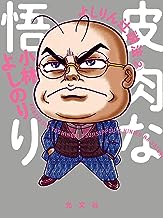