This carefully crafted ebook: The Rime of the Ancient Mariner (Illustrated Edition) is formatted for your eReader with a functional and detailed table of contents. The Rime of the Ancient Mariner is the longest major poem by the English poet Samuel Taylor Coleridge. The Poem relates the experiences of a sailor who has returned from a long sea voyage. The mariner stops a man who is on the way to a wedding ceremony and begins to narrate a story. The wedding-guests reaction turns from bemusement to impatience to fear to fascination as the mariners story progresses, as can be seen in the language style: Coleridge uses narrative techniques such as personification and repetition to create a sense of danger, the supernatural, or serenity, depending on the mood in different parts of the poem. Along with other poems in Lyrical Ballads, it was a signal shift to modern poetry and the beginning of British Romantic literature. Samuel Taylor Coleridge (1772 - 1834) was an English poet, literary critic and philosopher who, with his friend William Wordsworth, was a founder of the Romantic Movement in England and a member of the Lake Poets. 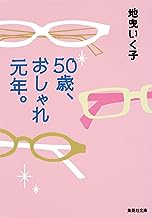 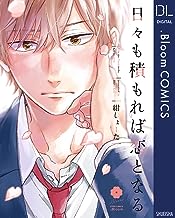 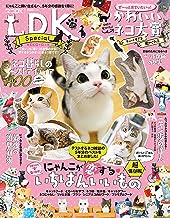 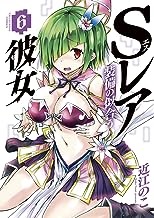 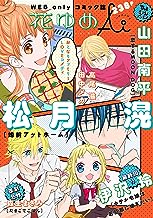 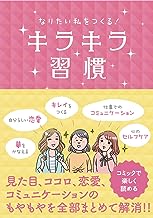 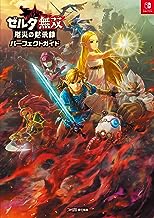 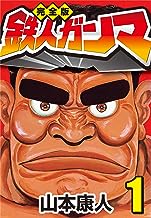 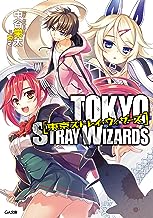 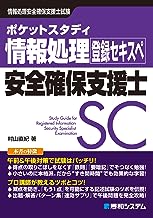 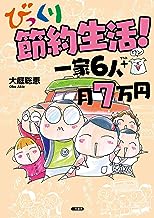